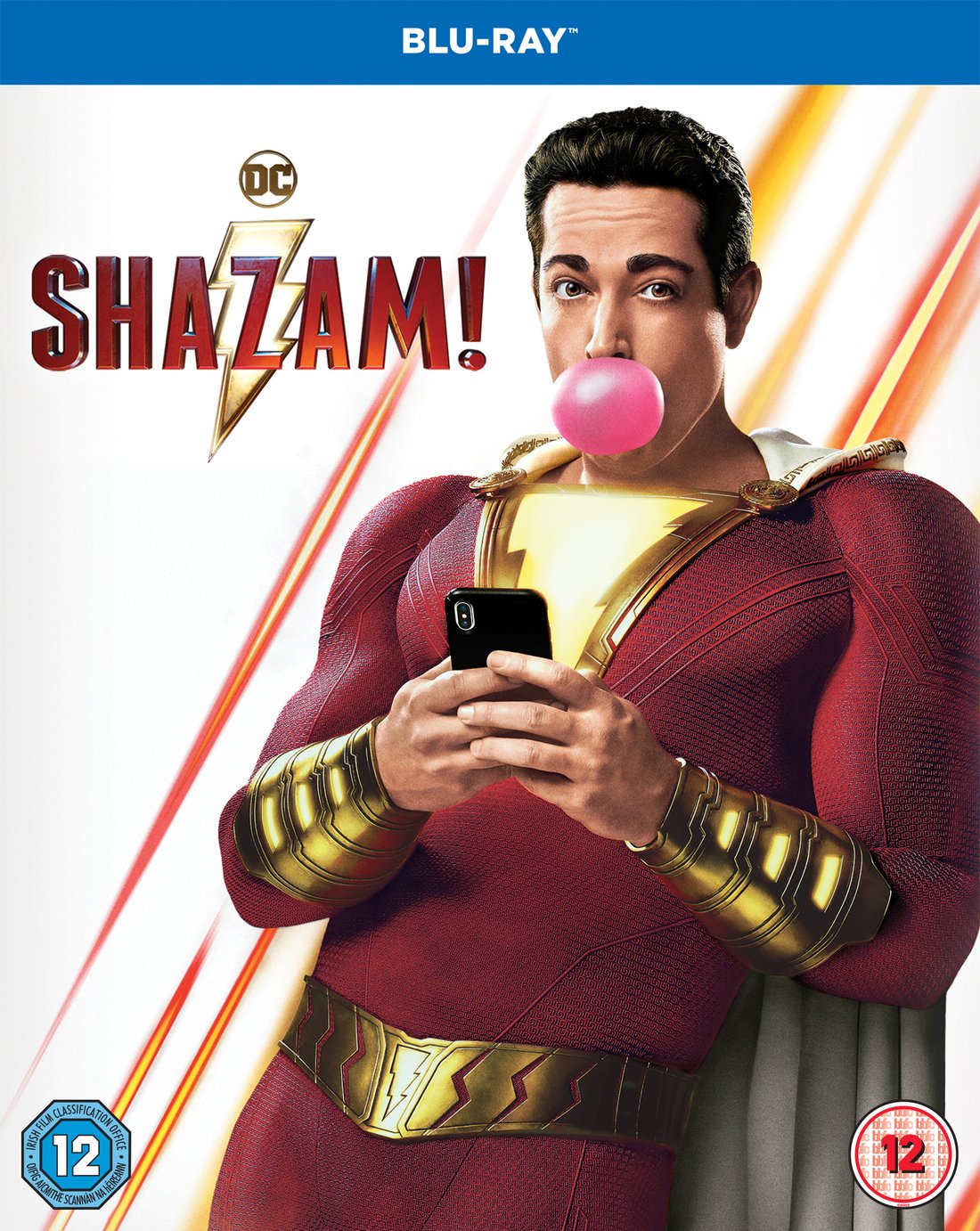 We all have a superhero inside us, it just takes a bit of magic to bring it out. In Billy Batson's (Angel) case, by shouting out one wordâSHAZAM! âthis streetwise 14-year-old foster kid can turn into the adult Super Hero Shazam (Levi), courtesy of an ancient wizard. Still a kid at heartâinside a ripped, godlike bodyâShazam revels in this adult version of himself by doing what any teen would do with superpowers: have fun with them! Special features include: Includes 16 deleted scenes and 7 special features. Director: David Sandberg. Actors: Zachary Levi, Asher Angel, Mark Strong, Jack Dylan Grazer. Released in 2019. Genre: action. 1 disc. Rated 12. Run time 132 minutes. Languages: English, Castilian Spanish, Italian, Polish, English Audio Described. Subtitles: English, Italian, Castilian Spanish, Greek, Polish. Region 2. Format: Blu ray. EAN: 5051892220613...... (more)
Next Page&nbsp....
Next Page&nbsp....