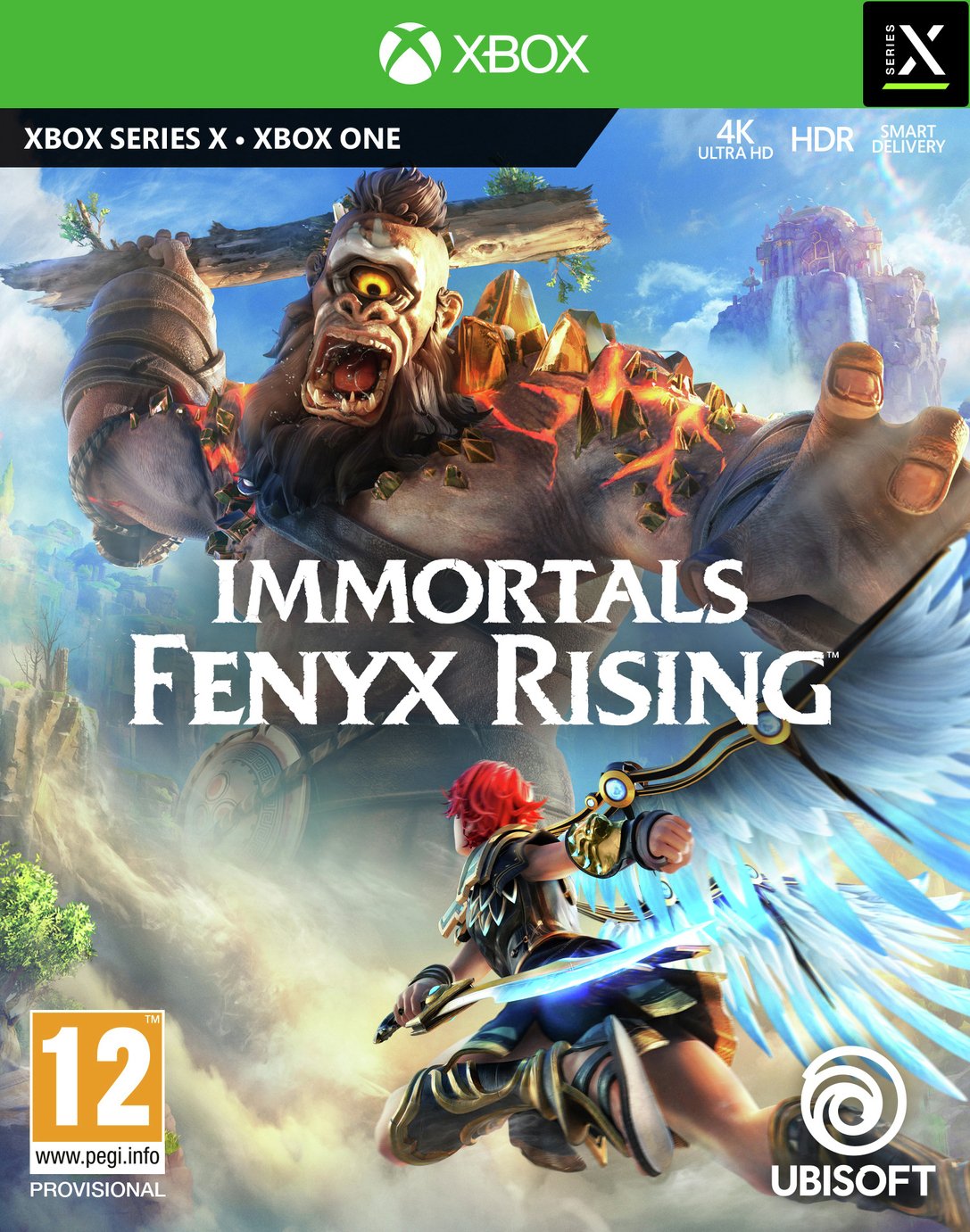 From the creators of Assassin's Creed Odyssey comes a storybook adventure about a forgotten hero on a quest to save the Greek gods. Release date: TBC 2020. This item is FREE delivery. Suitable for the Xbox One. Embark on a journey to the Isle of the Blessed, which has been taken over by dangerous mythological creatures. Prove your legendary heroism by taking on their leader, Typhon, the deadliest monster in Greek mythology, in a face-off for the ages. Gods & Monsters is an open world action adventure game full of epic battles and quests. Roam freely in a beautiful fantasy world, and use extraordinary abilities against mythological monsters who aren't your only foes. Tricky trials, treacherous dungeons, and heroic feats await. The journey will be as challenging and rewarding as the final destination, and you will emerge as the hero you are meant to become. The gods have fallen victim to the most deadly creature in Greek mythology, Typhon. Embark on an epic journey to help restore their powers. The gods of Olympus have given you special powers. Use them to fight and explore on the ground and in the air. Put your combat skills to the test as you face off against mythical beasts like Gorgons, Hydras, and Cyclopes. Discover a beautiful and artistic open world full of surprises in this heroic journey. For ages 12 years and over. EAN: 3307216144083...... (more)
Next Page&nbsp....
Next Page&nbsp....