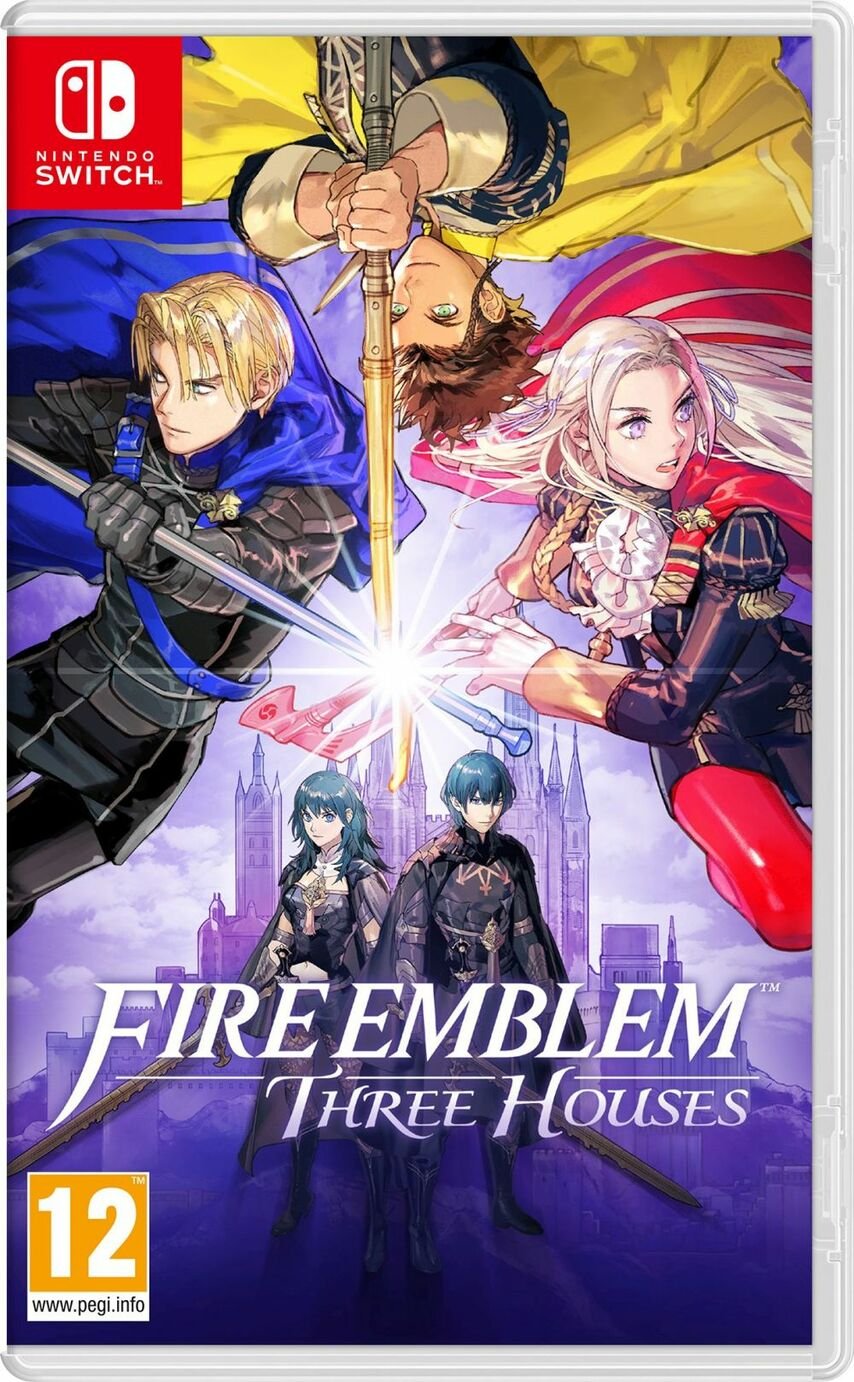 The Black Eagles. The Blue Lions. The Golden Deer. Three noble houses that are part of the Officer's Academy, an elite facility that trains students in the ways of weapons, magic and special skills. Release date: 26 July 2019. Suitable for the Nintendo Switch. A traditional turn-based tactical RPG that puts new twists on strategic battling. Now when you move a unit, formations of troops move with them and support them in battle. The game is set in a new world â Fodlan, where the Church of Seiros exercises great power over the land and people. Your protagonist meets three main characters â Edelgard, Dimitri, and Claude â who play important roles in the story. For ages 12 years and over. EAN: 45496424220...... (more)
Next Page&nbsp....
Next Page&nbsp....